Battle Lake high school senior Halie Johnson participated in volleyball and basketball for the lady Battlers.  In the classroom she favored Math and Accounting classes so much that she plans to major in Finance at Minnesota State University – Mankato. 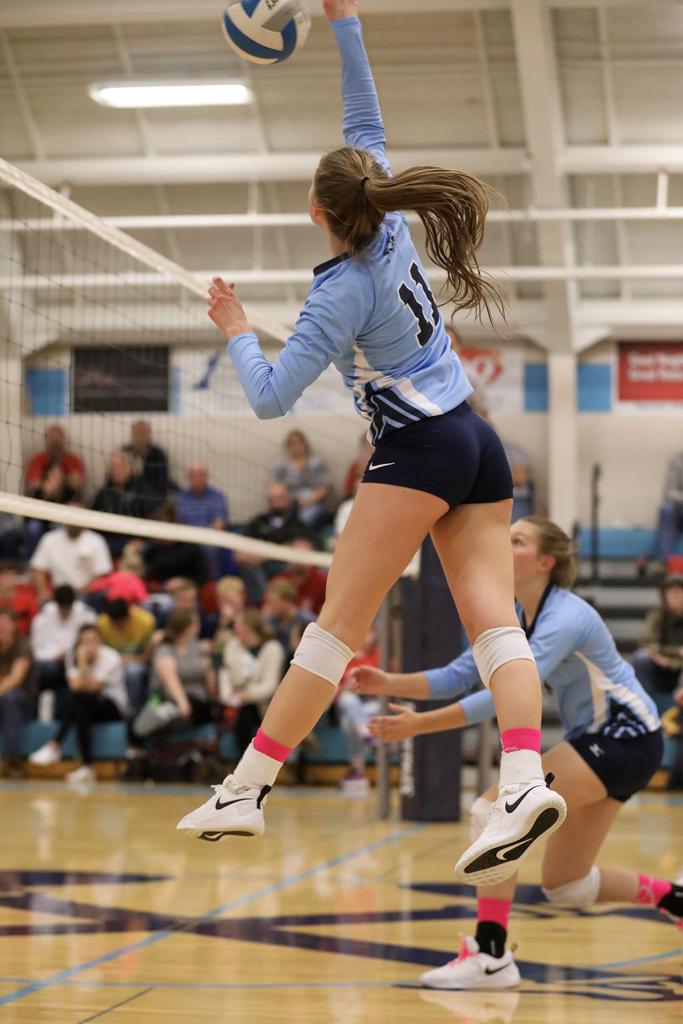 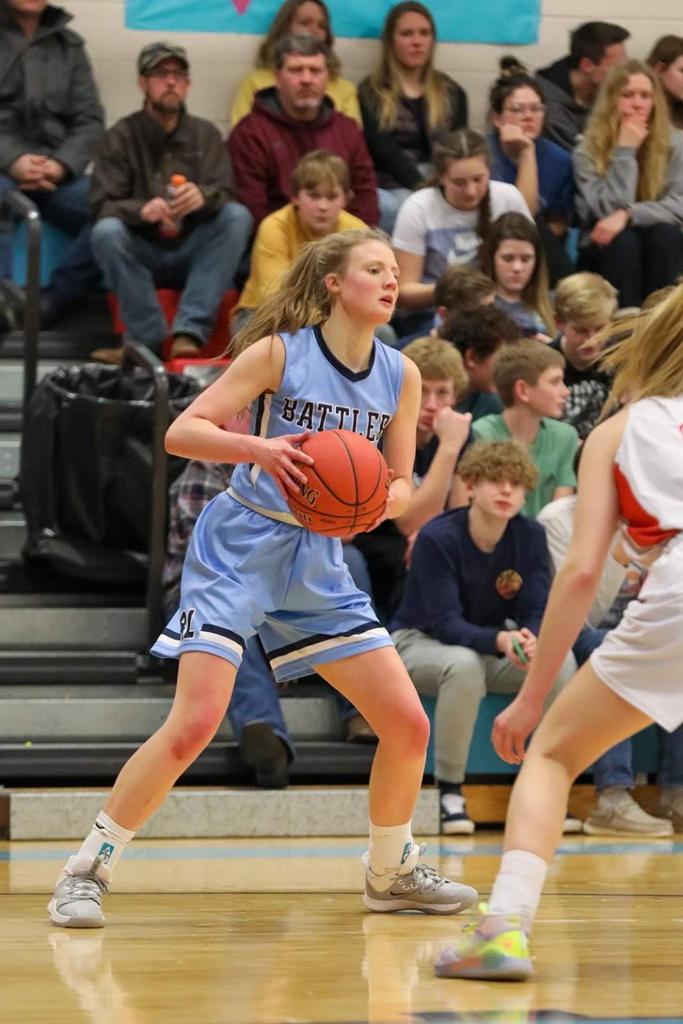 Her top sports memory came during the volleyball season this past fall, “It was a regular season game in Underwood and it was very intense, but we were able to pull out the win in five sets.  It was a really special time to be a part of Battle Lake volleyball because it had been a while since we had gotten a big win against a very talented team.”

“Halie had a great senior season,” said Head Volleyball Coach Jenny Roisum.  “She was our most consistent performer and led by example this year.  She will be greatly missed.”

“Being involved in sports has helped me learn how to become a better leader,” said Johnson.  “It has taught me that in order to achieve success everyone needs to work together as a team.  It has also given me the opportunity to have fun and make new friendships.”

“Halie became such a strong leader for our team this season,” commented Basketball Coach David Marso.  “Her quiet demeanor doesn't always come off as one might expect of a leader, but the example she set by her hard work and perseverance made it very clear to the rest of the team.  She played through a nagging injury the second half of the season and few even knew about it because she never missed a game or practice.  By her stature you might not expect it, but she is a tough, determined young woman and her example will be greatly missed next season.”

“This spring I have been working out every day to stay in shape and trying to be outside as much as possible,” added Johnson.  “Online learning has still kept me really busy.  It also helps that I have been able to stay in contact with my friends and teammates, to maintain those connections made during the season.”

“My advice to underclassmen would be to really enjoy every little moment of your senior year because it really is a fun and exciting chapter of your life.  Make fun memories and cherish all the lasts with the people that you have grown up with.”